This Kush is famously famous for its enticing flavor and high potency ingredients. This strain produces a powerful but lazy body buzz that can leave novice users quite sedated, but it also lifts their moods with its Sativa-based cerebral effects. Those who are new to this strain are warned that great caution should be exercised when using this strain as the sleepiness can be overwhelming. But this attribute, however, makes Kosher Kush an ideal treatment for insomnia and restlessness, caused by anxiety and stress.

Dankwoods Kusher Kush genetics are mostly a mystery though most growers agree that the strain likely contains OG Kush in its lineage. The strain comes from California and was originally referred to as “Jew Gold” or JG. As the strain became more mainstream and a favorite among dispensary owners, its original offensive name was changed to something more…say, kosher. This Indica-dominant hybrid has won the High Times Medical Cannabis Cup in 2012. As well as Best Strain in 2011, Kosher Kush produces staggering levels of THC, with some samples testing over 29%. This strain is so outstanding, as it remains with the distinction of being the first commercial strain to be blessed by a Rabbi (Some say it’s the only strain to be blessed by a Rabbi).

The Dankwoods Kusher Kush smells truly like a king of Kushes from California to the Hindu Kush mountains of the origins of this famous, resilient strain. You will smell hints of the sublime mountain valley fauna, earth, the river Ganges, and the spiritual sense they inspire. You will also get your fill of powerful lemon scent, this is surely a sealed container for transport weed cuz you will smell, strong, strong, strongly of potent bud. Don’t just schlep it around in your pocket, oi vey! Everyone is sure to notice and that might not be your intention. You will detect pine, spice, and herbs because the plant contains the same terpenes found in traditional spices for which it is greatly valued and appreciated likewise.

Be the first to review “kosher kush” Cancel reply 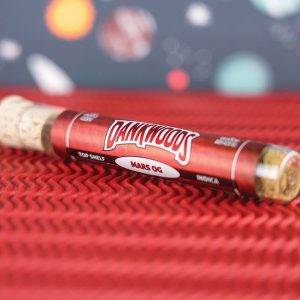 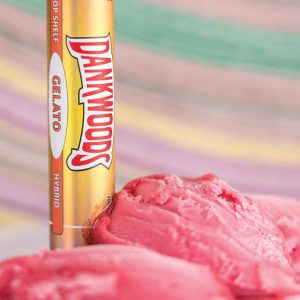 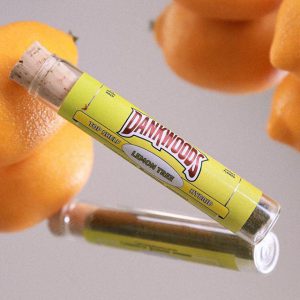 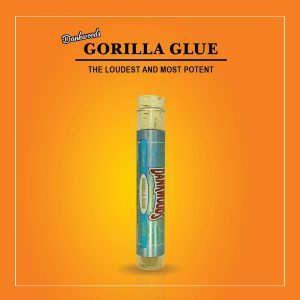 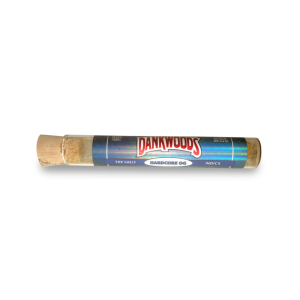 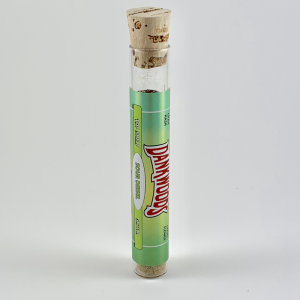 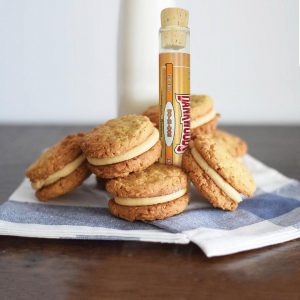 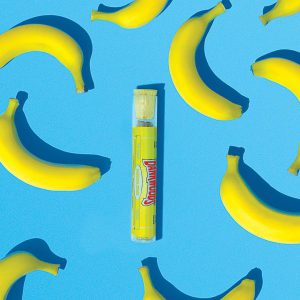